Add To Cart or Log-In For Sale Price! 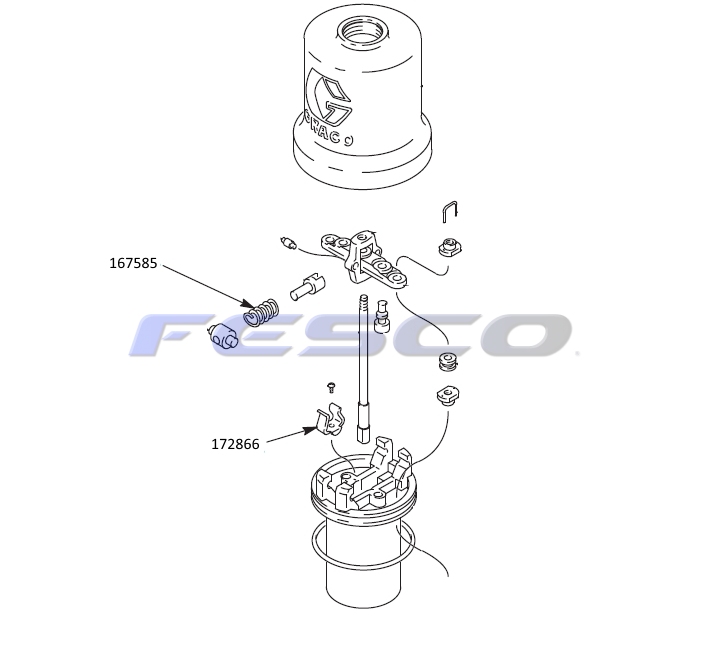 Rebuild Kits are below:

The center numbers represent the year the pump was manufactured.
The last letter is the actual “Series” of the pump.

Using the “Series” of the pump, make your kit selection from below:

*One kit will repair both the air motor and lower pump.

There are no reviews yet.